UNIFIL Head of Mission and Force Commander in Lebanon Major General Stefano Del Col visited the town of Qana on a special visit to the Al Basma Center for People with Special Needs of the Qana Youth Association, to learn about the work of the association and the humanitarian projects it is implementing and ways to develop the center’s work.

Despite his preoccupation with the current situation in the country, Major General Del Col toured the Basma Center accompanied by the Mayor of Qana, Mr. Muhammad Karshet, members of the Qana Youth Association and its educational staff, in the presence of a team of civil and military affairs, where he inspected the status of the center and reviewed the association’s presentation on its goals, vision, mission and development Al-Basma Center since its inception until today with the support of UNIFIL forces.

For his part, Major General Del Col, while sharing the breakfast table with the recipients, expressed his happiness for the visit, congratulating the Qana Youth Association for its purposeful humanitarian work, wishing it and the Al-Basma Center continued success and progress in terms of development projects and the ability to accommodate a larger number of students.

In conclusion, the members of the Qana Youth Association thanked Major General Del Col for his special visit despite all his preoccupations, expressing their happiness and gratitude for the cooperation for more than two years with UNIFIL forces operating in southern Lebanon through the Civil Military Affairs Office (CIMIC), presenting him with a shield of thanks and appreciation.

In turn, Major General Del Col gave the Qana Youth Association a valuable and special honorary shield, expressing his appreciation for the efforts made in the center and his happiness at the visit, and reiterating his wish for continued success, development and community service. 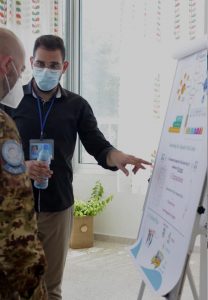 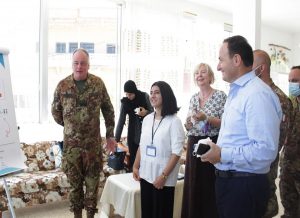 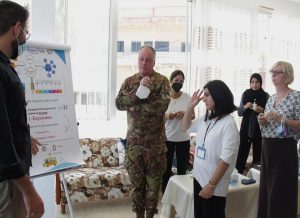 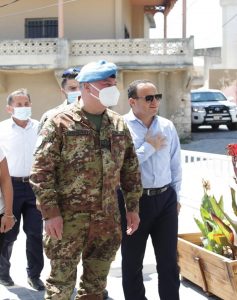 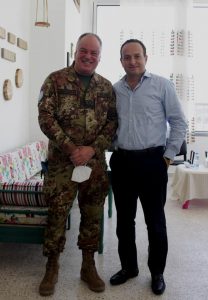 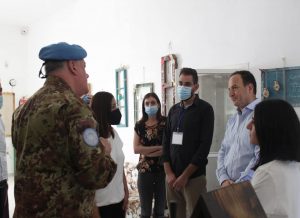 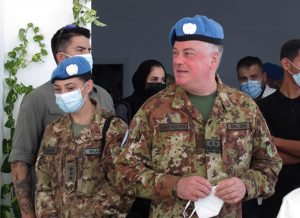 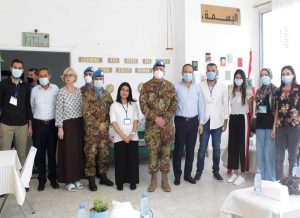 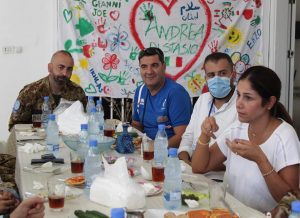 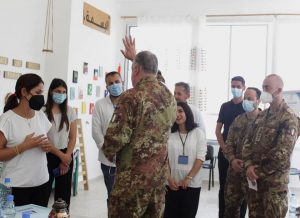 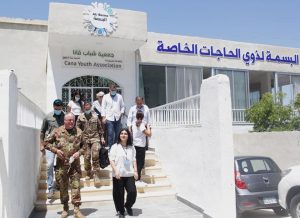 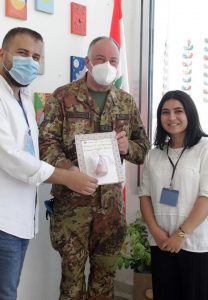 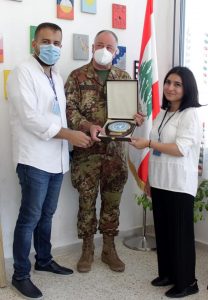 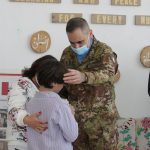