UNIFIL Sector West Commander, Italian General Stefano Lagorio, visited Al-Bassma Center of the Qana Youth Association to inaugurate the renovation work funded by the Italian battalion through the Civil Military Affairs Office (Cimic) with the aim of increasing its capacity in the presence of the head of municipality of Qana, Mr. Muhammad Kresht, His Eminence Sheikh Abdel-Khaleq Al-Sayegh and His Holiness Father Atallah Boutros . The event included a speech by the representative of Al-Bassma Center, Mrs. Maryam Dahini, in which she thanked the efforts made by the battalion in order to develop the center’s work. For his part, the Mayor of Qana pointed out in his speech the importance of appreciating and encouraging the efforts made to improve educational and therapeutic offerings for people with special needs at the center.

General Lagorio concluded in a speech in which he commended the role of young people in developing the center, especially the work team, presenting them with an honorary shield in appreciation of their efforts and perseverance in bringing the center to what it is today.

In conclusion, the Al-Basma Center team presented a plaque as a token of thanks to the General for his support and cooperation to achieve the center’s ambitions in order to educate, rehabilitate and develop the capabilities of the largest possible number of individuals with special needs through restoration work. 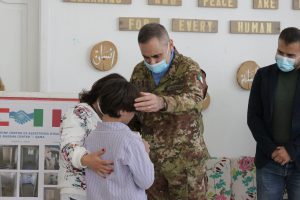 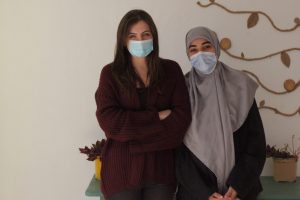 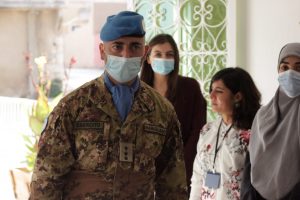 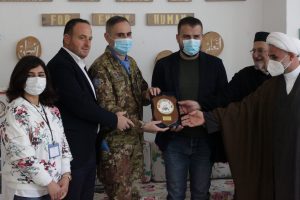 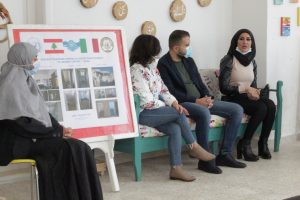 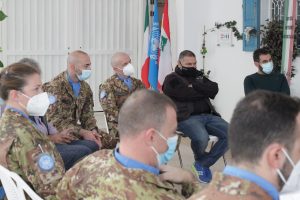 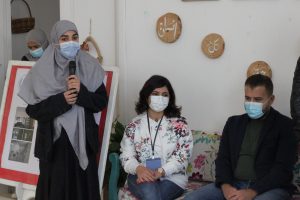 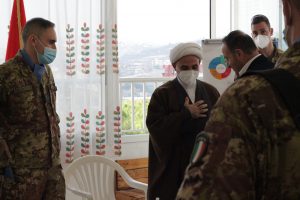 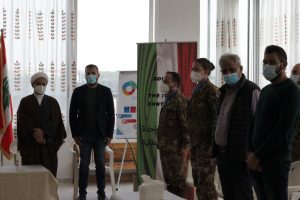 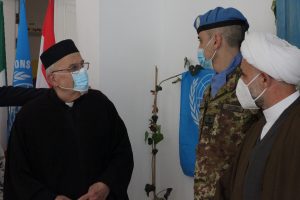 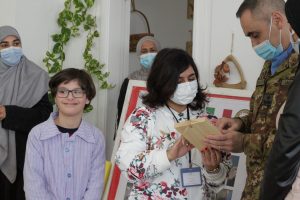 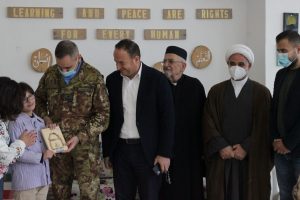 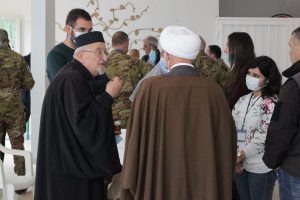 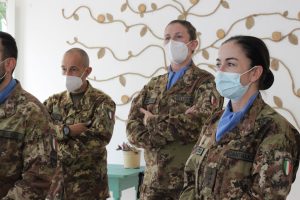 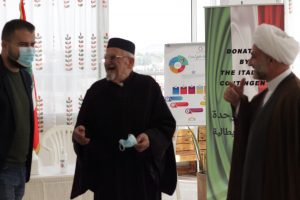 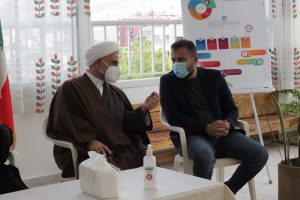 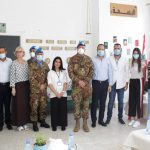 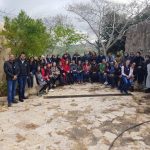 A Tourist Delegation from Ehden and Zgharta Visits Qana